Allowing God’s Spirit to Shine Through You, Even in Your Toughest Times 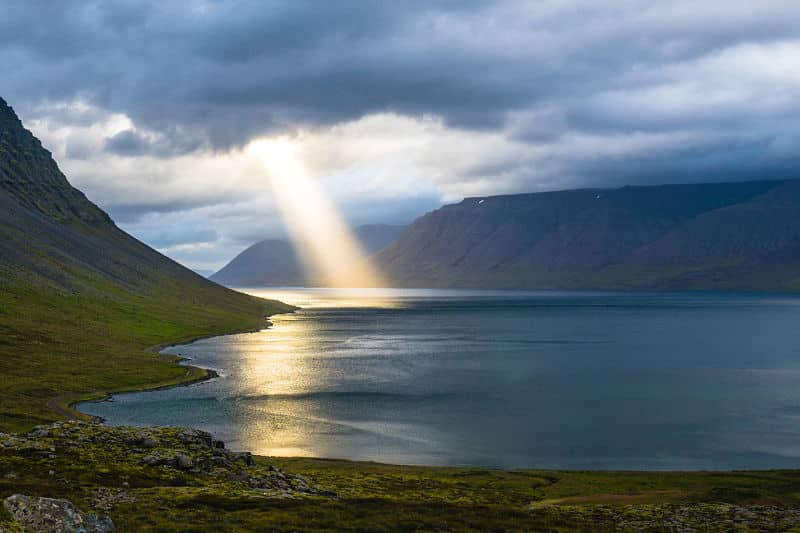 So Daniel was taken up out of the den, and no injury whatever was found on him, because he believed in his God.

How do you react to the highs and lows in your life? Do you allow them to carry you too high, too low? It may be hard for you to imagine feeling too much joy. But feeling too much sorrow? That we can all relate to.

You can lead yourself and others more effectively by choosing never to focus on what you’ve gained or lost, but on how you allow God’s spirit to shine through you in spite of what’s happened.

Case Keenum, the Minnesota Vikings quarterback, just illustrated this principle for us beautifully. During the tail end of the Viking’s season, he experienced what many would consider to be the highest of highs and the lowest of lows.

First came the “Minneapolis Miracle,” in which Case threw a last-second 61-yard touchdown pass for the win. After the game, Case was asked if this was the biggest moment of his life. After all, he had just carried his team into the NFC Championship as a 3rd string quarterback. The entire state of Minnesota was beyond excited about what had just happened.

“No, not at all. It might be a distant third — after my first of accepting Christ and becoming a Christian, and my second of marrying my wife.”

Despite the excitement surrounding him, Case stayed grounded in what was most important to him. He was not going to let a football game – even an NFL playoff victory — be the biggest and most important defining moment of his life.

Turns out that Case’s choice to maintain perspective was wise. The Vikings got smoked in the NFC Championship game. As to be expected, Case didn’t let the loss define him either. In fact, he was the first to let Nick Foles (the Eagles QB) know how deserving he was of the win and congratulated Nick for the great game he’d just led his team to play.

You, too, will have highs as you live out your life, as well as lows. The question is, through them all, will you stay true to what is important to you?

Daniel was thrown into the lion’s den for staying true to what was important in his life – his relationship with God. He knew that by taking that stand he would endure some hardship, but he also knew that God would carry him through the situation.

So the king gave the command, and they brought Daniel and cast him into the den of lions. (Daniel 6:16)

I know many people right now who are enduring tough times. Some are battling health issues such as cancer, which can feel like the lowest of lows. But I see them choosing to take the high road, trust in God, and continue living their lives for the Lord.

I also have many friends who were informed last week that the printing plant they have worked at for many years is going to close in just a few weeks. It’s devastating news. Yet, many people I’ve talked to are looking at the closing as an opportunity for a new door to open; a time of new beginnings. They are choosing to not be defined by something out of their control, instead keeping a positive focus and knowing that God will guide them through this time.

When you are faced with highs and lows in your personal life, or your professional life, I encourage you to lead yourself to middle ground through following these steps:

If you’ve allowed yourself to get hijacked by your highs and lows in the past, now is the time for a fresh start. Give yourself permission to never waste energy regretting the way things are or thinking about what might have been. Start at the present moment—accepting things exactly as they are—and search for God’s way in the midst of those circumstances.

Then this Daniel became distinguished above all the other high officials and satraps, because an excellent spirit was in him. (Daniel 6:3)

Allow God’s spirit within you to shine through and motivate you. His greatest wish for you is to feel His peace and loving hand, making the best of each situation you find yourself in. 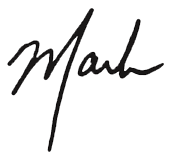 But I am like an olive tree flourishing in the house of God; I trust in God’s unfailing love for ever and ever. Psalm 5:8