How Intentional Are You About Your Legacy? 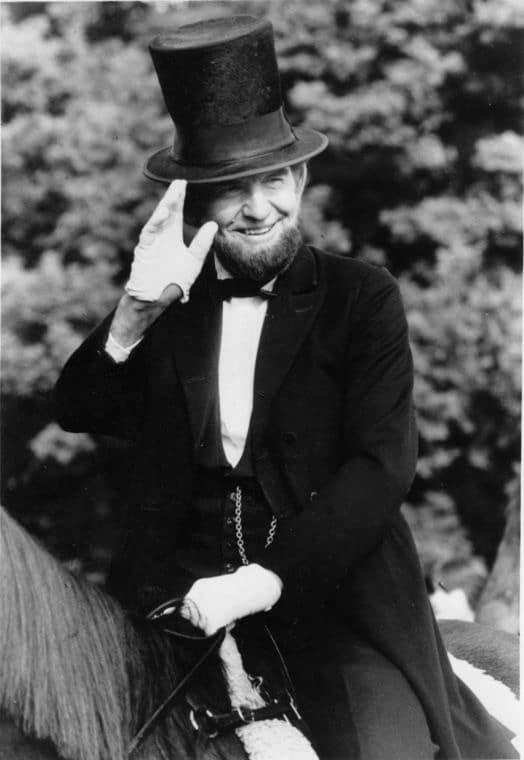 “With malice toward none; with charity to all!” Abraham Lincoln, Second Inaugural Address, March 4, 1865

In my coaching and consulting practice I often talk on the importance of being intentional about the legacy you want to leave for the time that you spend on this earth. How will things be different for you having lived? What are people going to be talking about at your funeral?

My uncle spent the last 40 years of his life as an Abraham Lincoln historian and re-enactor doing shows in Gettysburg and all over the United States. It is his voice you hear when you go to the Lincoln Monument in Washington DC and listen to speeches by Abe Lincoln. I have always held President Lincoln up as a model of servant leadership. Well I think it came natural for my uncle to impersonate Mr. Lincoln for 40 years, as he himself was an incredible servant leader.

Qualities of servant leadership that I observed in my uncle and heard numerous people share about at his funeral were:

Clearly when people are intentional about adding value to others, they live a life that is significant and impactful.

This was one of the most inspiring funerals I have ever attended. My thoughts leaving that day were: What a phenomenal leadership model Jesus was for us. He showed us what it meant to be a servant leader. Both President Lincoln, and my Uncle Jim Getty followed that model and impacted many people in an extremely positive way. All of these men were intentional with their practices and actions to become a servant leader, to live in this way, and to leave an amazing legacy.  What is my response in my life?

Blessed is the man who fears the Lord, who greatly delights in his commandments!

His offspring will be mighty in the land; the generation of the upright will be blessed.

Wealth and riches are in his house, and his righteousness endures forever.