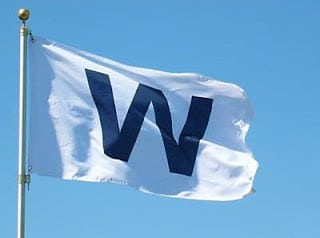 However, I want to give credit where credit is due. The Chicago Cubs have done a magnificent job of totally changing their culture over the last five years, which has led to them making it to the World Series for the first time in 71 years!

After they won the National League Pennant on Saturday night to send them to the World Series, the announcers could not quit talking about the job that Cubs President Theo Epstein had done in creating a winning culture since his arrival 5 years ago.

Peter Drucker is credited for the quote “Culture will eat strategy for breakfast.” But it isn’t just any culture that will do this – it must be one with a servant leader foundation. And you can take tips from the winning team to increase the performance of yours as well:

I don’t know if the Cubs will win the World Series, but they certainly have built a culture within their team that will make it possible. It has taken 108 years to bring the team back to this point, but what some have thought was impossible, may soon be a reality.

What in your life seems impossible? How can you play out these servant leadership steps in your life to achieve success? 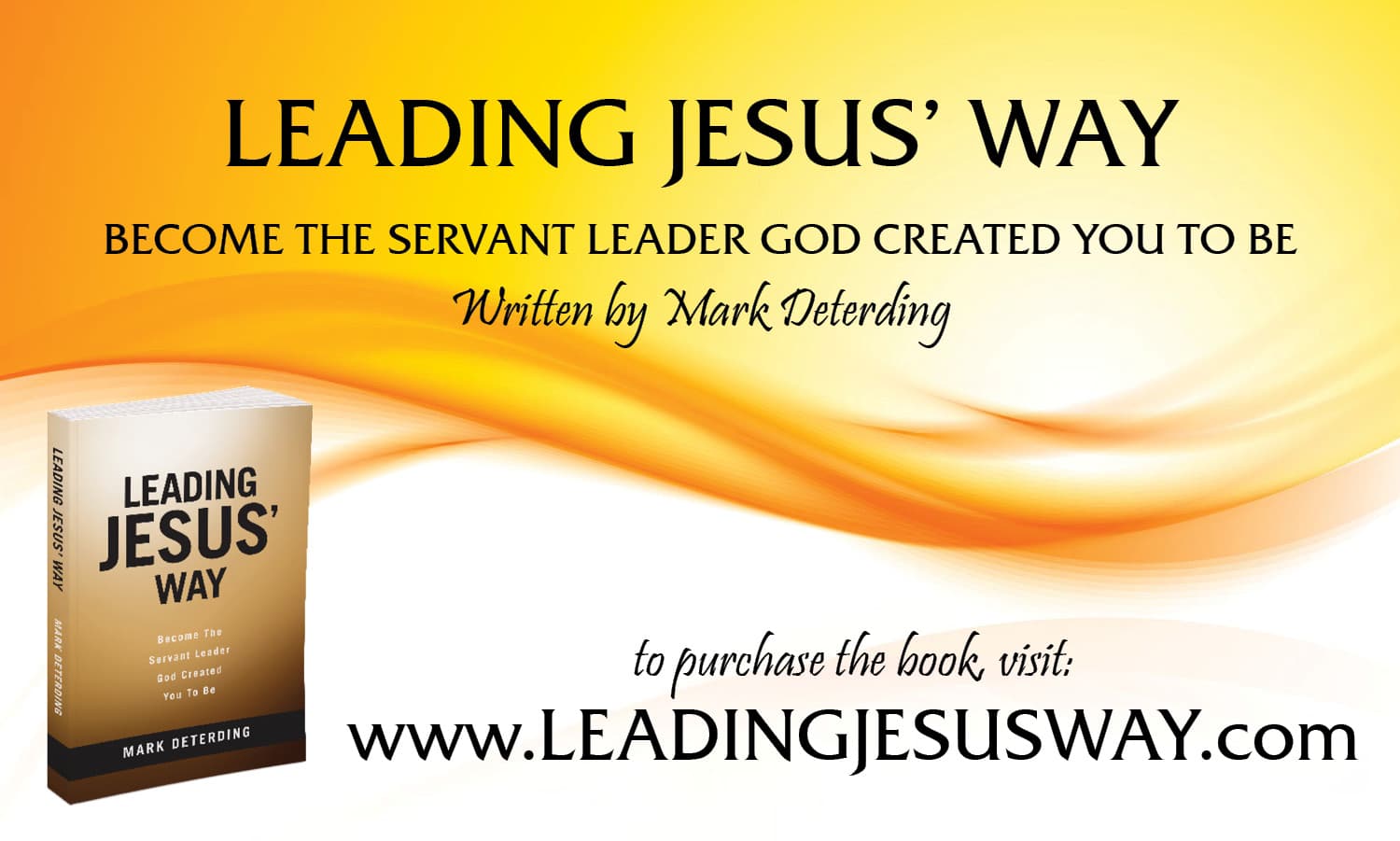