Contrary to what you may believe, institutionalizing a culture of servant leadership is not a “soft” approach to management. It takes dedication and a life-long commitment to serving others, measuring results, and equipping yourself and everyone on your team to live with purpose. Triune Leadership Services can help you discover the power of servant leadership! The only question is, when are you ready to begin?

Founded in 2010, Triune Leadership Services is on a mission to awaken the servant hearts within leaders and empower them to make a significant impact on the world.

Mark is the founder and principal of Triune Leadership Services. Mark’s vision in starting the organization was to build up servant leaders and to transform organizational cultures.

After working in executive positions in nationally known corporations for 35 years, Mark understands that the only way to lead people and teams to fulfill their God-given potential is through servant leadership. As a trusted expert in servant leadership, he has successfully navigated industry-leading companies through culture change — not only as an organizational leader, but also as a coach and consultant. Through his “boots on the ground” experience and training, Mark brings an effective blend of actionable processes, proven tools, and applicable expertise to guide executives and emerging leaders onto a path of servant leadership; a path that leads to success and significance. 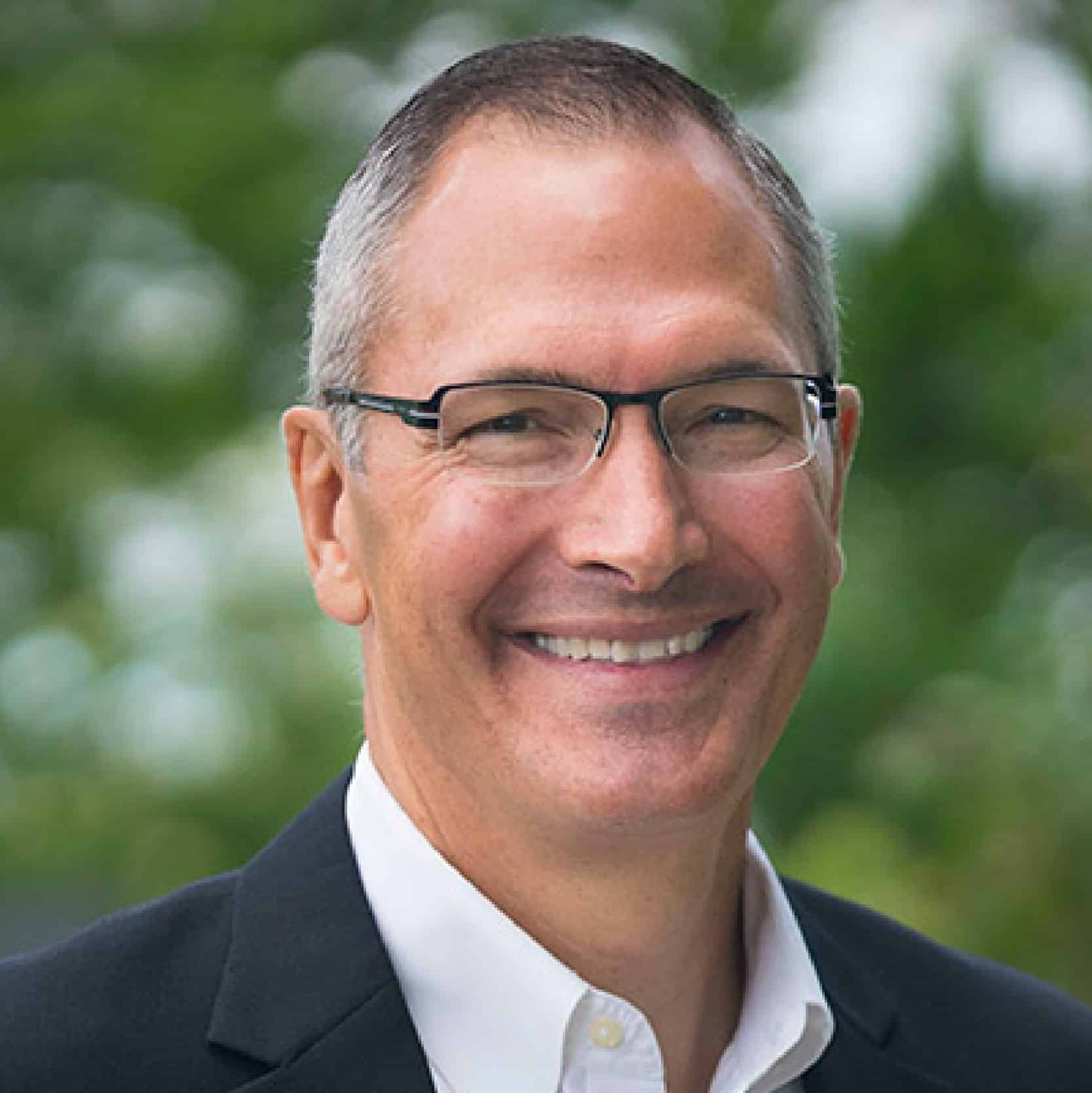 David’s career spans 25 years, with a majority of that time spent in an executive role in a multi-generational family-owned business with six locations across four states. Culture at the century-old business had become stuck and stagnant and was often hard on people, tolerant of bad behaviors and encouraged silos and politics. Servant leadership was the foundation that transformed the organization, and it was made possible because of an incredible team committed to serving others even when it came with a personal cost. Ultimately this led to significant financial results, higher retention rates, more consistent values to behaviors and life-long friendships.

David also led through significant periods of change management including a cash crisis in 2007-2009 and two acquisitions, the first being private in 2011 and the second public in 2021. 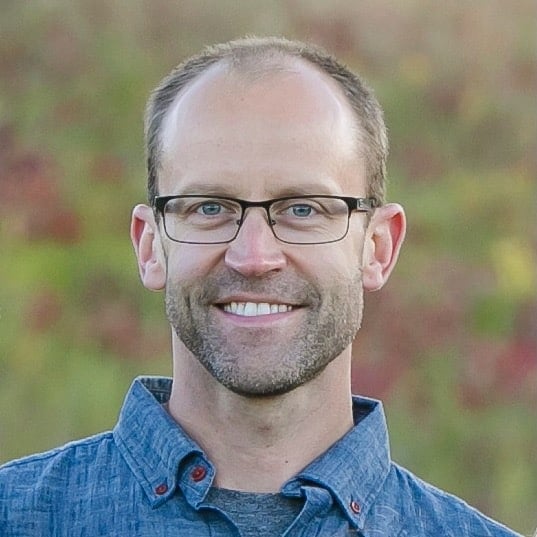 Before joining Triune Leadership Services, Andrew was part of a team that developed and scaled an industry-leading weight management solution delivered exclusively through licensed healthcare providers, including partnerships with some of the nation’s premier hospitals and health systems. Following an exit to a private-equity group, Andrew was asked to serve in an executive role leading a variety of teams across several functions and geographies.

Andrew has lead through seasons of explosive organizational growth as well as challenging economic and industry cycles and is convinced that servant leadership is the only sustainable leadership style. Andrew brings a passion for servant leadership and a diversity of experience to serve coaching and corporate training clients. 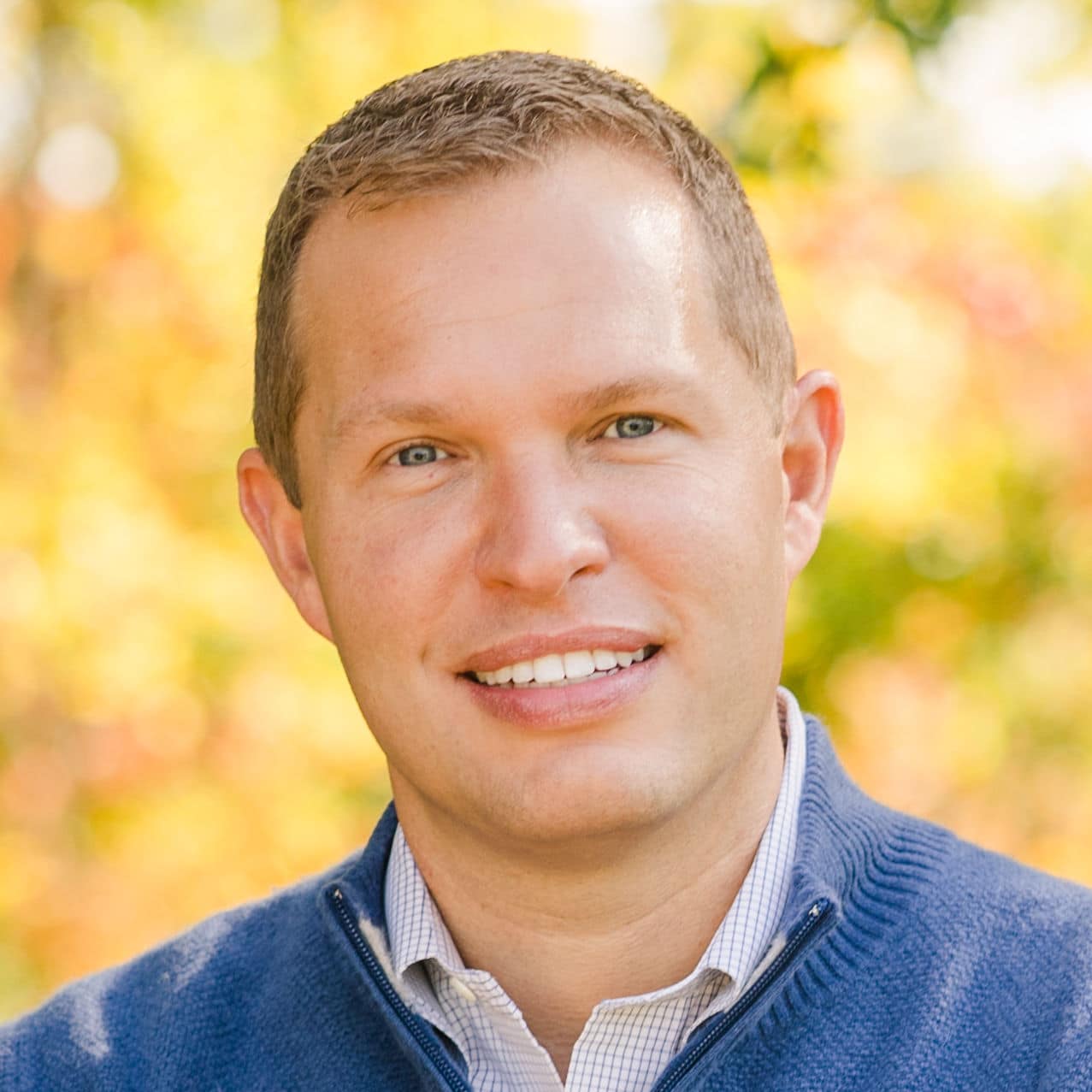 Honor God in everything we do.

We choose to exhibit the behaviors outlined in 1 Corinthians 13:4-8: Patience, Kindness, Humility, Respectfulness, Selflessness, Forgiveness, Honesty, Commitment. When we do so, we view client partnerships and their success as the real reward.

We deliver on our commitments.

We continually advance our knowledge and the value we provide on behalf of our clients.

We trust our clients and vendors.

We earn trust through honesty and integrity in all we do. 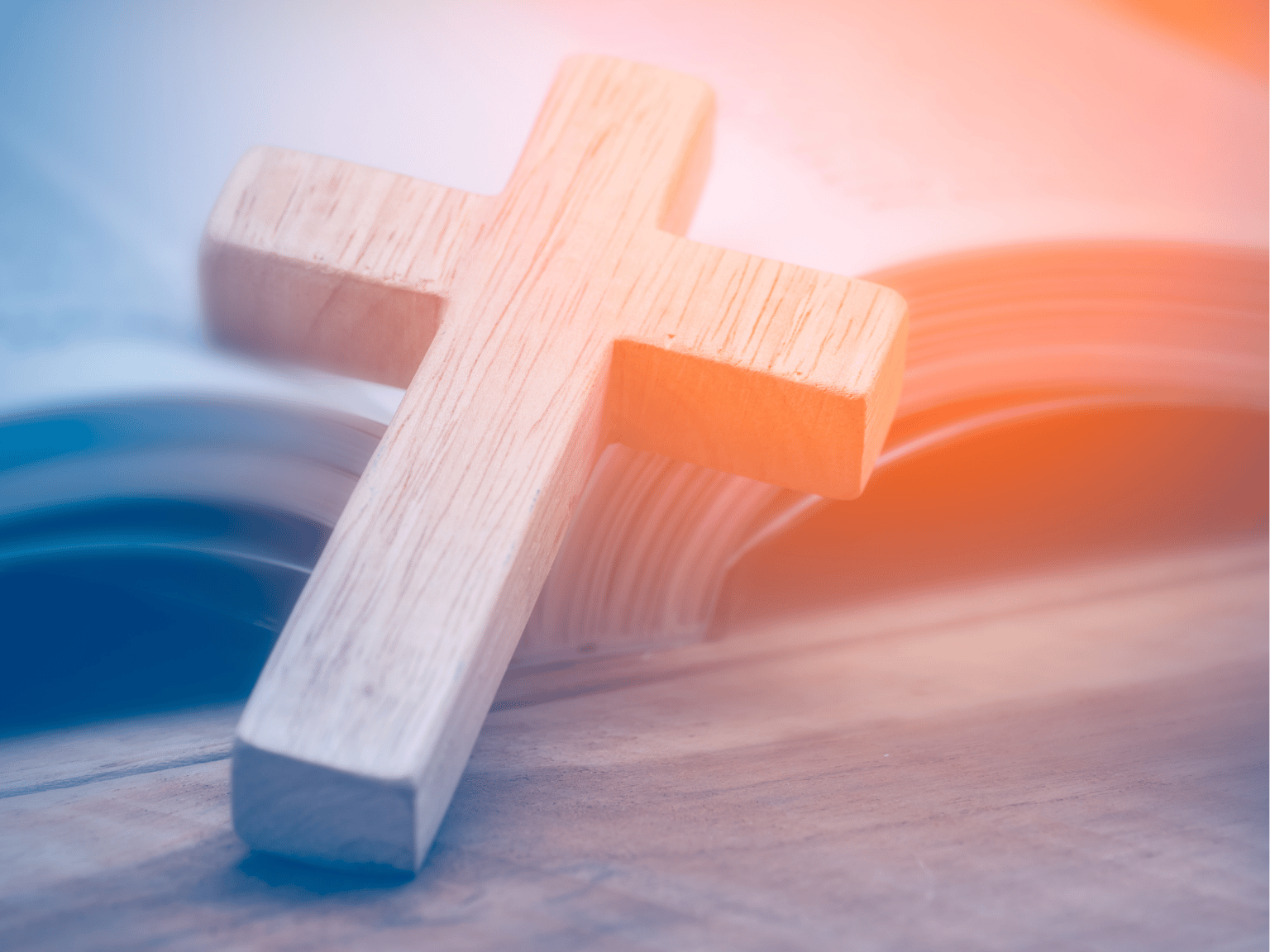 True, lasting transformation is not possible without Jesus

We believe at work, as in life, we cannot maximize our potential as servant leaders, without recognizing the saving grace of Jesus and ourselves being transformed because of our relationship with him. The outward transformation in how we lead, and our behavior, is driven by this inward transformation.

While many organizations focus on training and growing their current leaders, we believe that servant leadership training is valuable for all team members, from executives, to emerging leaders, to employees. Empowering all team members to practice the servant leadership framework creates a cultural alignment within the organization and positively impacts performance and employee relationships, as well as elevates team members’ leadership skills, allowing them to be better leaders not just at work, but at home and in the community 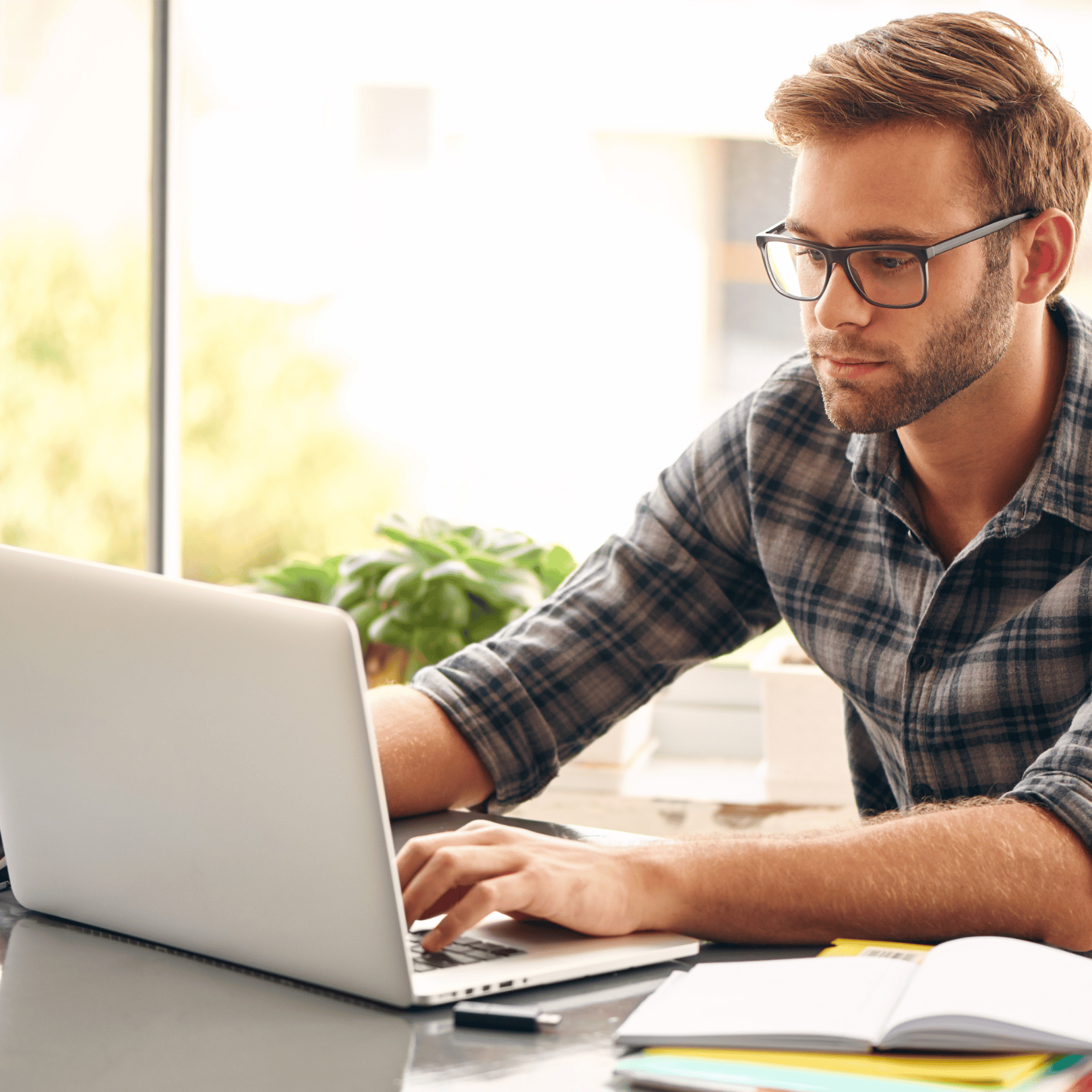 Anyone can learn to apply the servant leadership approach

At Triune Leadership Services, we value application. Simply learning a concept doesn’t often make a lasting difference in leaders’ lives. We are passionate about helping you operationalize each concept that we teach through practice, role-play, and a number of other proven tools that allow you and your team to become confident practitioners of servant leadership. 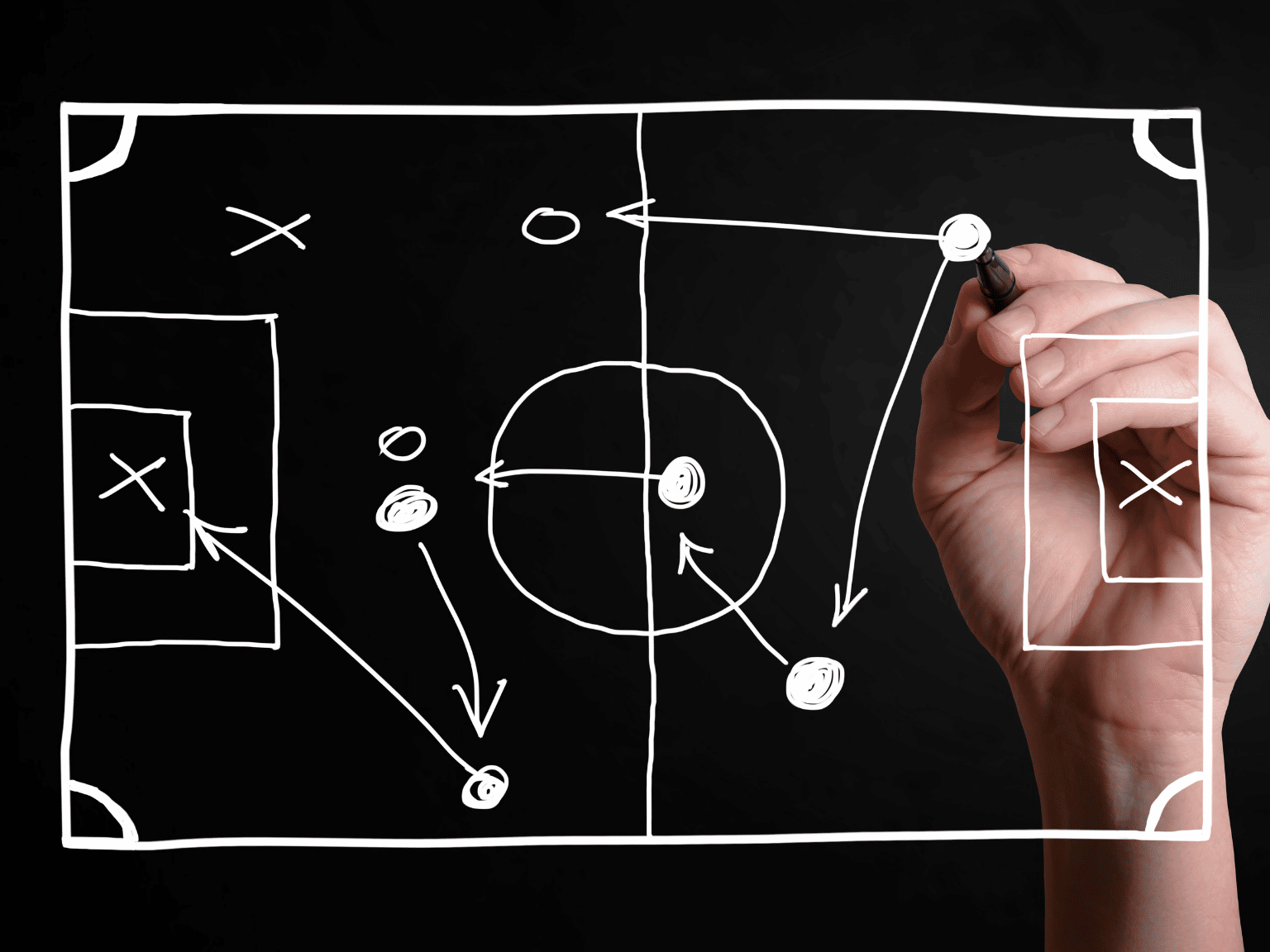